For Hitters Who Are Ready To Make 2020 Their Breakthrough Season...
Finally A Simple Tool That Turns Your Son Into A Patient, Disciplined, Focused Hitter That Hits Screaming Line Drives And Towering Home Runs! ⚾️
Just Slap This On Your Son’s Bat And Watch Him RAKE! 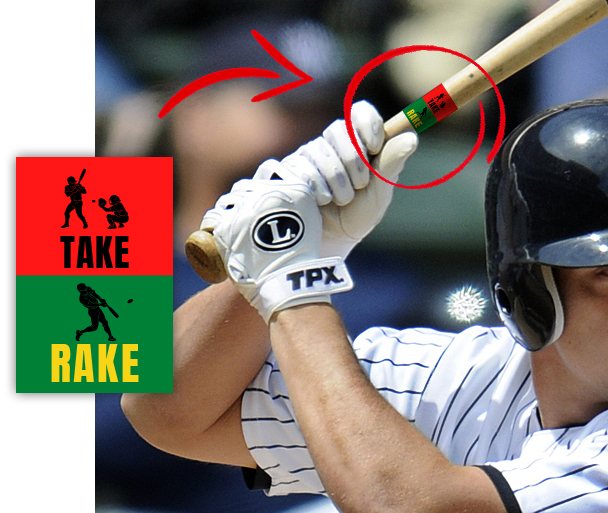 Most hitters go to the plate without a plan.

Not your son. Not this season.

After you put this sticker on his bat, he’ll be armed with a strategy to make every at-bat count in 2020 because he’ll understand to only swing at pitches he can crush. 💥

Without a plan, you’ll see other hitters go to the plate and wave at pitches, tap weak grounders and lift disappointing pop-ups.

Can it be as simple as a sticker? 🤔

Once your son understands the TAKE or RAKE philosophy, you’ll see a completely different hitter in the box. He’s going to pass at pitches that he would have swung at before and absolutely DIG INTO pitches that he can RAKE for extra base hits, doubles off the wall, and home runs.

TAKE OR RAKE HITTERS GET NOTICED! 👀

After getting this sticker, your son will transform into a patient, focused and disciplined hitter that draws the attention of coaches, scouts and recruiters. They know these are three qualities that are hard to teach a hitter. When your son starts showing these qualities in games he will get their attention.

Not only will your son get attention, but he’ll also see his numbers soar! 💪

Think about how many pitches he swung at last season that resulted in ground balls, swing and misses, and strike outs?

Once he becomes a TAKE or RAKE hitter, you’ll see him pass at those pitches and lock onto pitches that he can CRUSH.

With this philosophy on his side and this simple reminder on his bat, your son will be a transformed hitter.

Don’t be surprised if the other Dads ask you what got into your son. (It’s up to you to tell them about the sticker. 😎)

I saved the best for last…

This sticker is FREE! 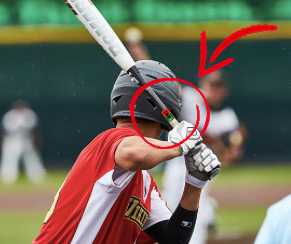 I want you to help your son make 2020 his best season ever and I know that can only be possible if he has the TAKE or RAKE philosophy and this sticker on his bat!

All you have to do is cover the cost of the envelope and the postage and it’s yours 100% FREE! No strings attached.

Let me make sure you're covered all season long.

I know players may switch bats during the year or even use two bats. Because I don’t want your son going to the plate without this sticker, I’ll double the offer and send you TWO TAKE OR RAKE stickers absolutely FREE! ✌️

🚨 We ordered 1000 stickers. When they’re gone, they’re gone. We’ll probably roll it out again next year, but please don’t let that be the time you put TAKE or RAKE to work for you. 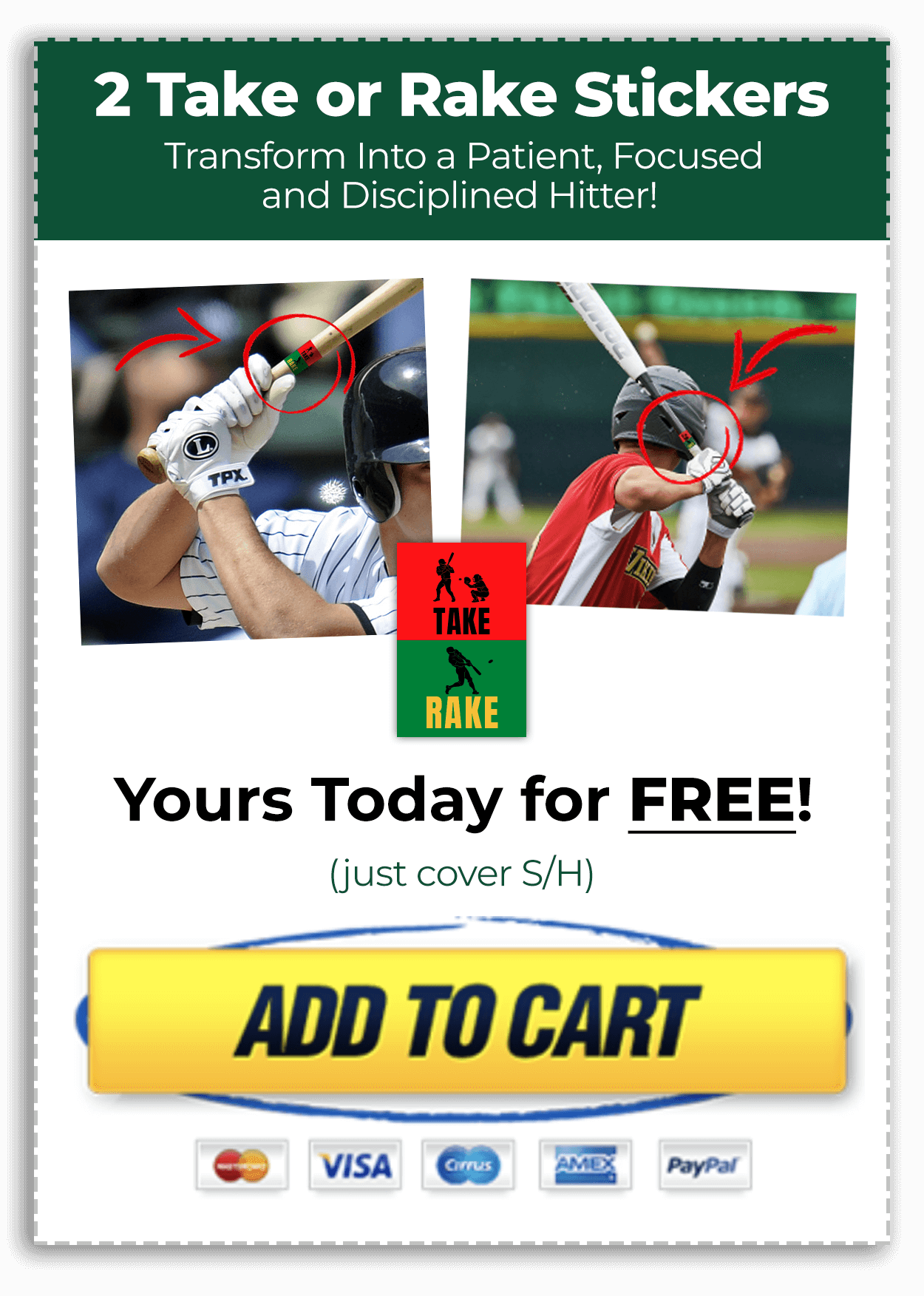 YES, YOU CAN! 👊
Paul Reddick

P.S. This might be a little harsh, but I think you’ll agree its true.

Don’t be that Dad who watches his son ground out, hit a weak pop up, or strike out in a clutch situation because you didn’t get him a FREE sticker.

P.S.S. I make these tools because I want players to have a simple (and maybe unfair) advantage without complicated or long drawn out instruction.