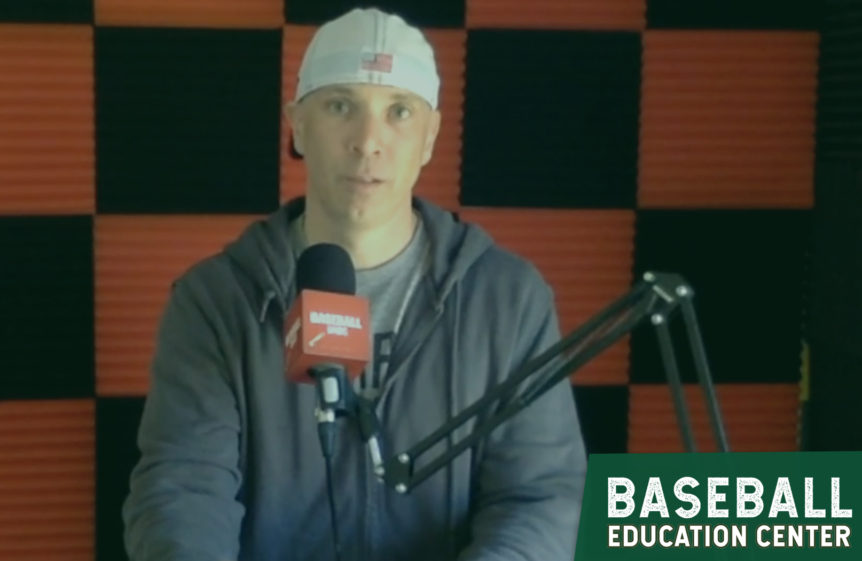 We get hundreds of success stories each day from parents who have witnessed the impact that Paul’s mentorship has had on their son… See the email below from a parent of a 14U baseball player who was on the brink of quitting baseball, but ultimately after Paul’s mentoring decided to continue:

I truly appreciate the time and effort you put in with these young men. You probably realized I am my son’s coach. I’ve been coaching him from his first game and have only sat on the sidelines a handful of games. That being said, I know that my time coaching him will soon end as he moves into high school. He has always had a passion for the game and I have done what I can to allow that passion to grow. You are the first coach to echo my thoughts on where his anger comes from and that it does indeed point to a passion rather than just a bad attitude. He has had multiple coaches try and put a stop to that type of passion, I tried to temper in knowing it was just his way, as a young man, to let his passion out. I also know that at 14 and having been coached by your dad your whole “career” he needed to hear a different voice. His Youth Pastor moved on from our church so my son is lacking the adult male role model and mentor. As his dad, I can not fill those roles and our church isn’t able to provide that for him.

The timing of your program could not have been better. Like we talked about on the phone, Cyler was having fun playing with his 14u group even though it was mostly practice and a few scrimmages. (I had a couple players quit because we couldn’t play tournaments.) Cyler was heartbroken when the team disbanded. So when the high school travel team called, he jumped at the chance. Knowing he was the only player on the roster that would not have a team if the high school allowed sports to start…. which it did. After the game he talked with you about, going 0-3 with 3 K’s, he said on the drive home “I suck!! I didn’t do anything to help my team win.” “I did not contribute one thing today.” His statement has stuck with me. I realized then that I am ill prepared for that level of competition or passion. Your words to him about facing a 17 year old, I believe, will have a huge impact moving forward.

Again, thank you!! I look forward to what is to come in my son’s baseball future but more so, his future as a man.

This season, Paul is mentoring players to help them have the best seasons ever. Above is just one of the many success stories coming in already… If you think your son could benefit from having a trusted mentor in his life, click here to learn more and get in now (limited spots remaining). 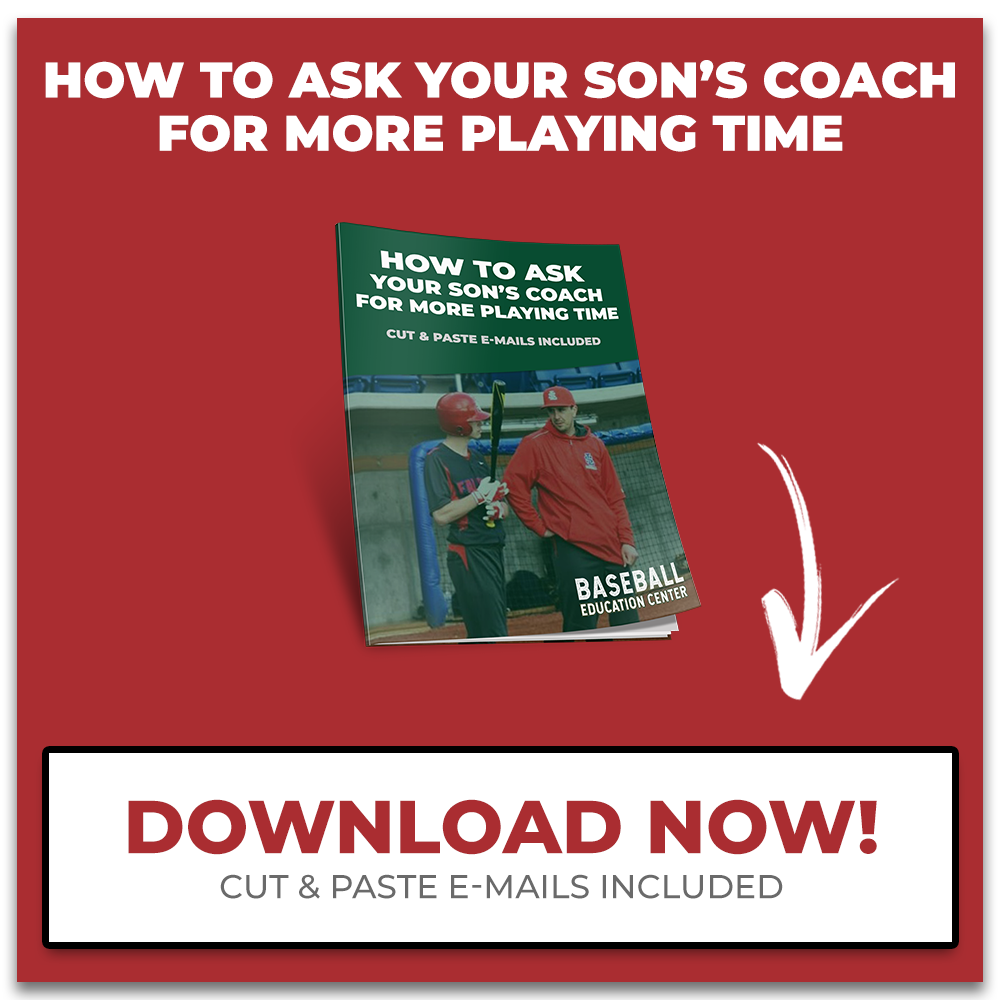 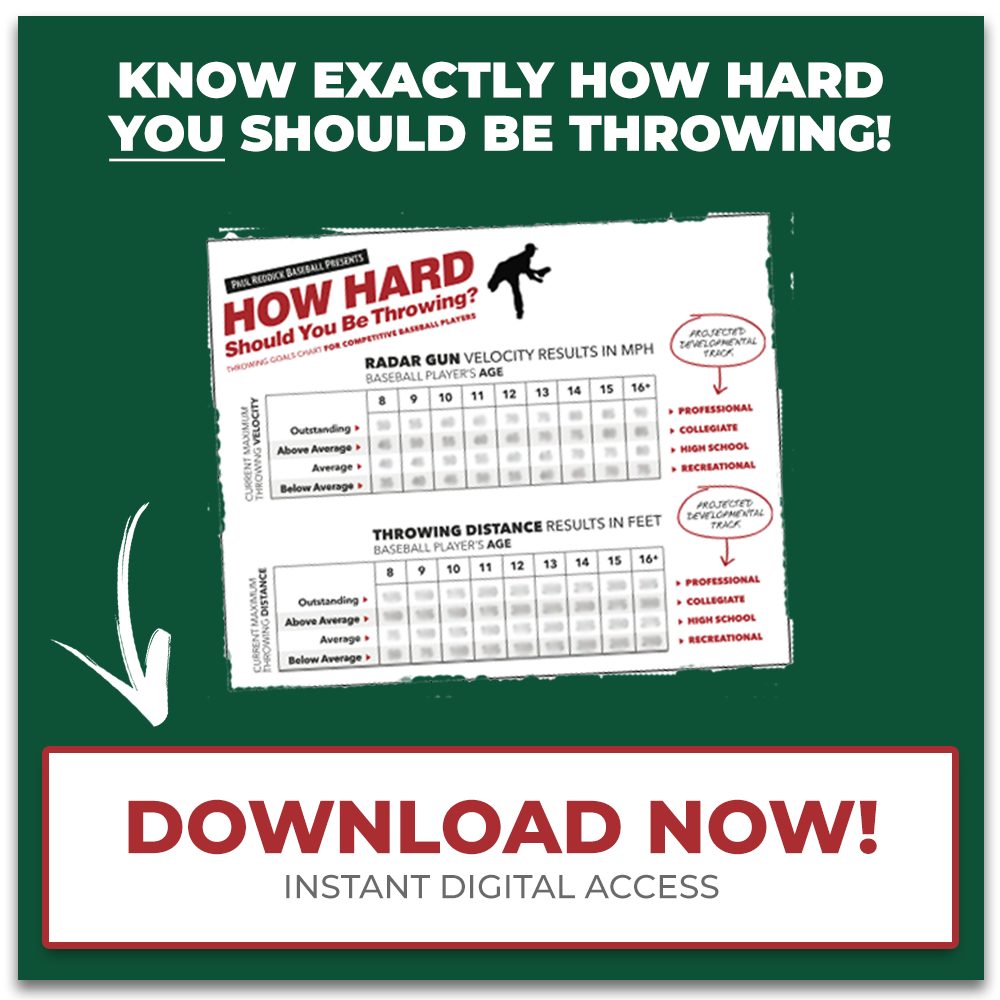 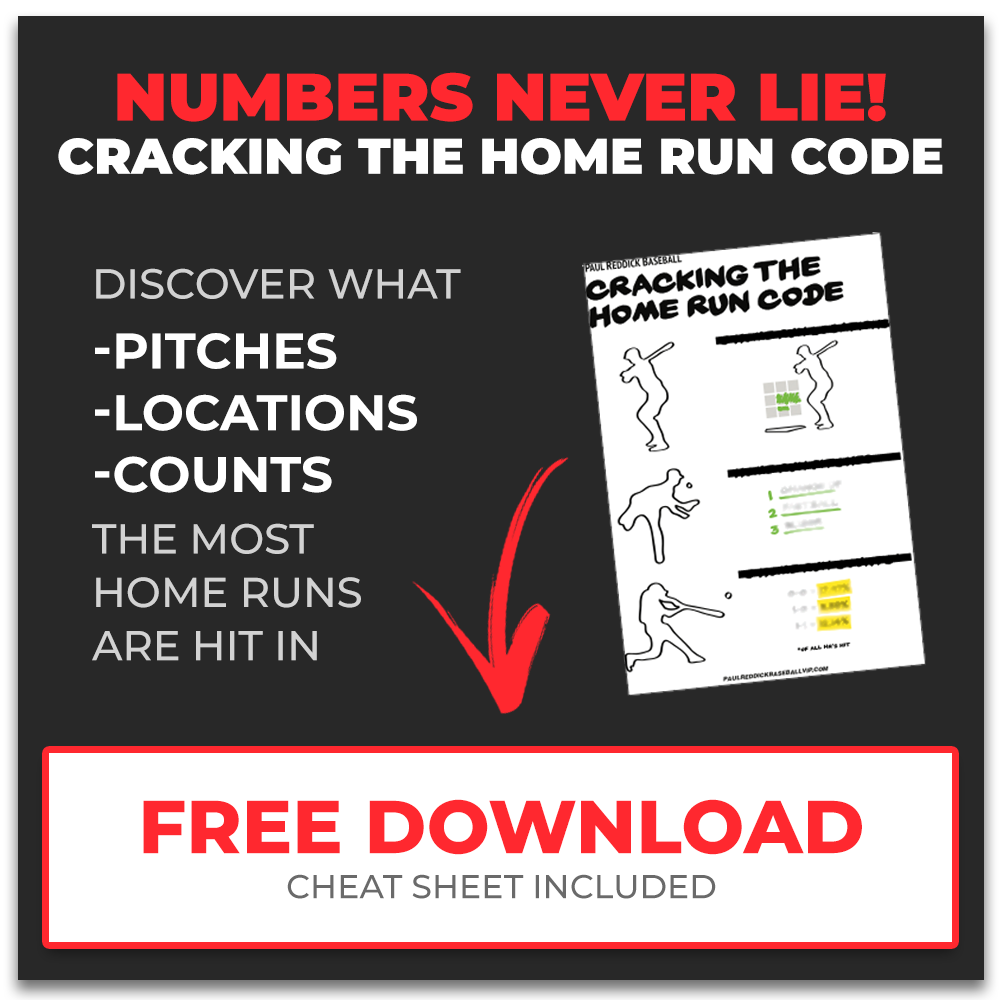 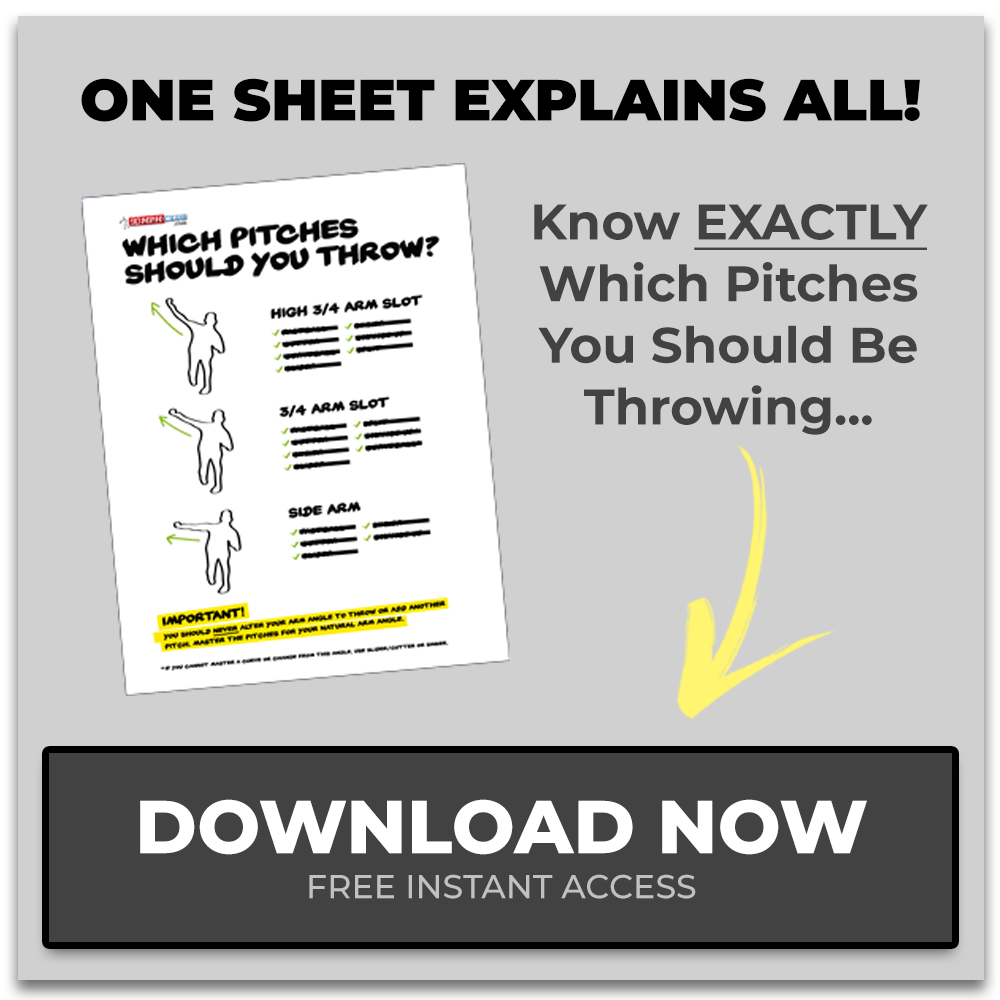 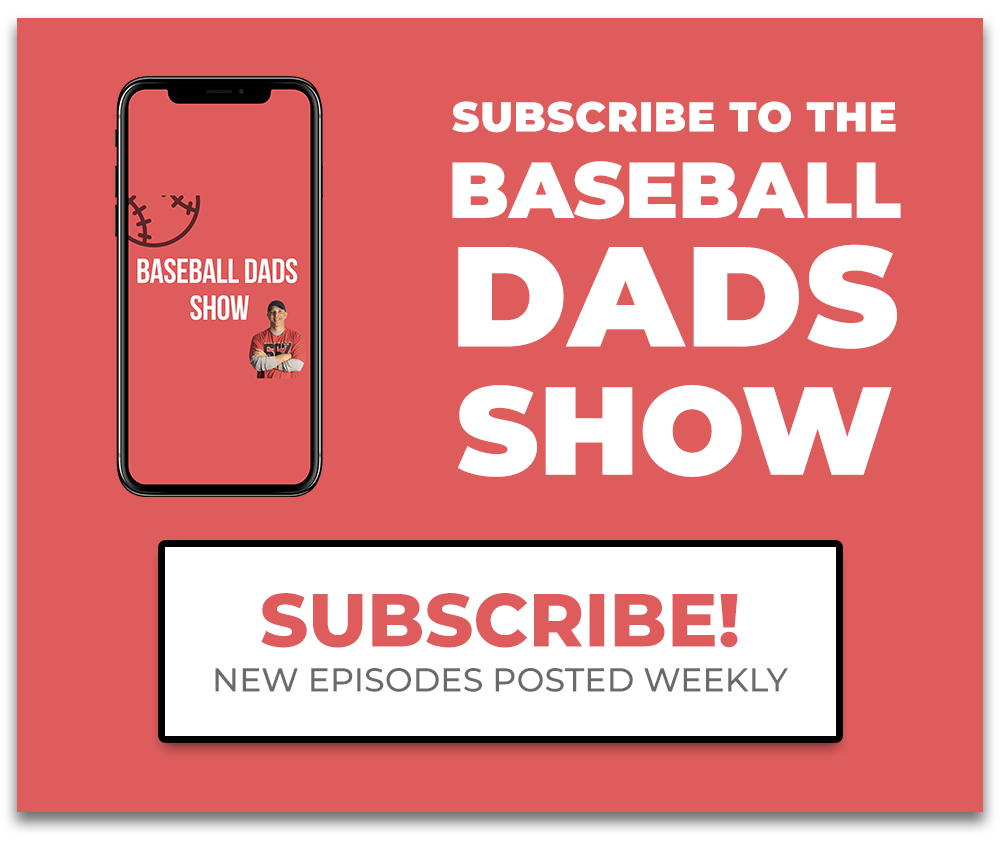