ATTENTION: Pitchers who want to add a filthy, career changing pitch that won’t shred your elbow or change your mechanics!

You can learn it today & throw it tomorrow(plus it's safe for any age pitcher)!

Imagine the expression on your teammates face when you start forcing hitters to strike themselves out swinging and missing your cutter or forcing a hitter into tapping a weak dribbler scooped up by your infielders.

Other pitchers who are stuck with their hanging curveball will be begging you to teach them your new pitch.

The secret reason the cutter transforms pitching careers in a matter of days:

THE CUTTER KEEPS YOU IN FASTBALL MODE!

Just make an adjustment to your forearm, wrist and hand angle and then let it rip as hard as your fastball.

Hitters can’t sit on on either pitch. You’ll either fool them with the cutter of sneak the fastball by them.

“I have added a cutter to my arsenal of pitches and yesterday I pitched my 1st high school game and I threw a no hitter through 4 innings and finished after the 5th inning to save me for later in the tournament. and just feels great to be able to shut down a team with several different pitches. thank you!”

Threw a pen yesterday, throwing a cutter consistently with maybe 3-4 inches of break. Just like you said in the videos, it's not a wipeout breaking ball... but it absolutely misses the barrel. Great pitch for a youngster that is learning how to pitch to contact.

The funny thing is that his coach is a really nice guy, but is pretty rigid in with respect to calling pitches and location. He loves outside fastballs, but the team in general gives away pitches because they are hitting spots off the plate. It extends at bats and drives up pitch counts, and is generally hard to execute with young pitchers. Instead of arguing with the coach, my son just throws the cutter (thinking fastball) at the outside 1/3 of the plate and let's the pitch do the work towards the outside corner. After Sunday's game coach was telling my son how happy he was that he was locating his fastball off the plate. My son just smiled and said thanks, coach has no idea that he's actually spotting cutters on the corner.

THROW IN THE CUTTER AND
HE’S SIMPLY DOMINATING

Wanted to report on my younger son Boyd.  He started doing super 7s with my older son Chip when he was 7.  This was his first year to pitch.  Oh.  My.  Goodness.  Here is a 9 year old throwing 60 mph.  Throw in the cutter which is so easy and he has been simply dominating.  In the regular season his opponents batting average was .000.  He had only 3 balls put in play all year!  2 of those were dribblers right back to him.  I had an umpire tell me he was "simply overpowering".

Get Advanced Cutter Masterclass!
THESE PRO HITTERS HATE THE CUTTER! 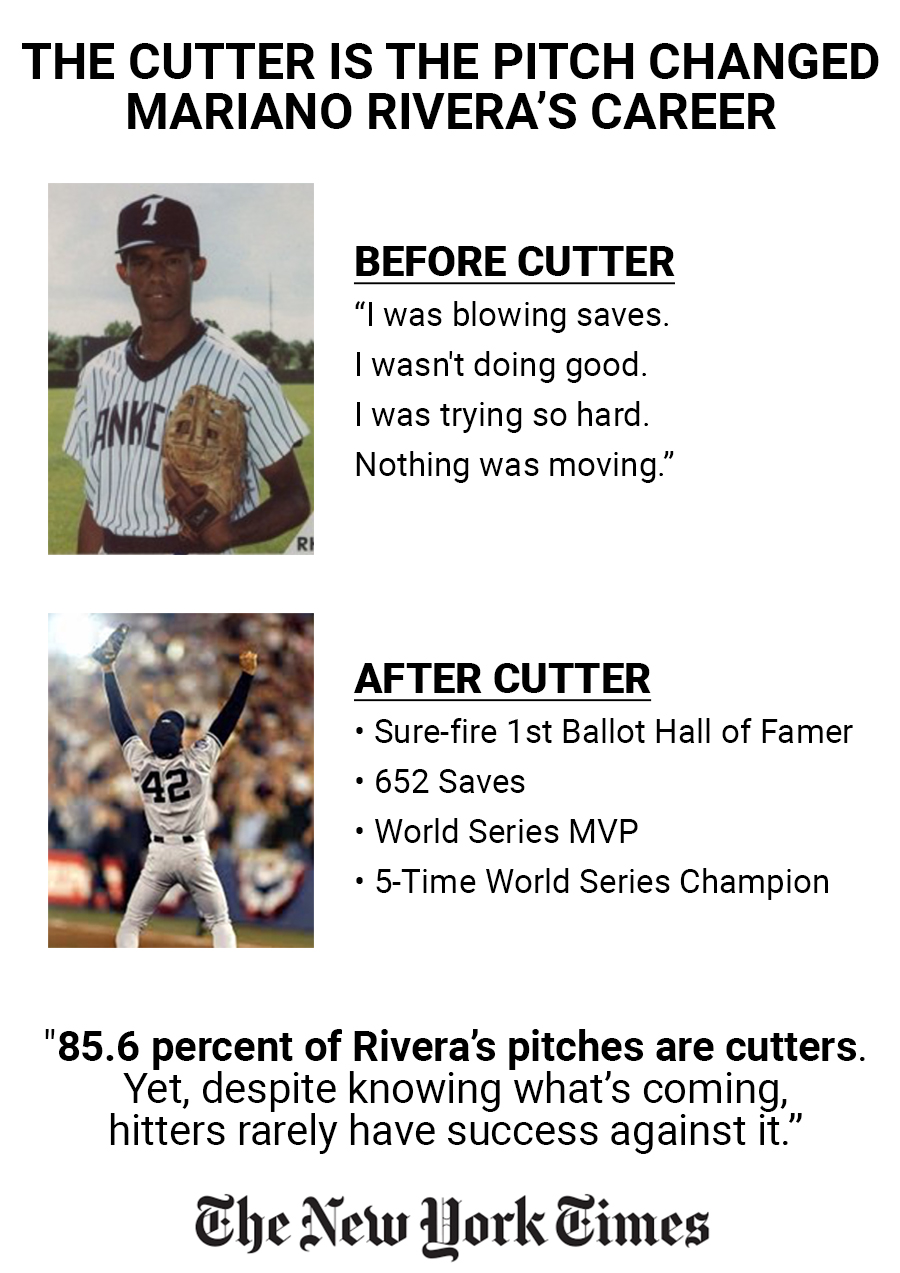 This Masterclass cuts right to the chase since you already have so much of what you need to know.

Here’s what you’re getting: 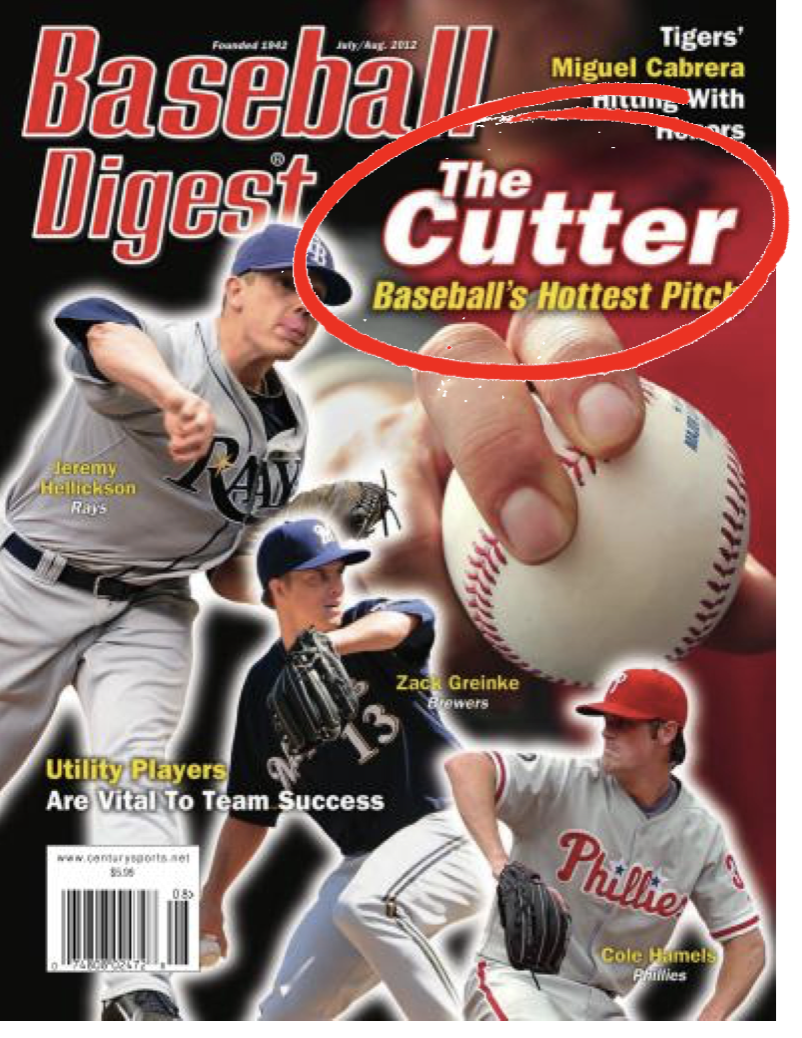 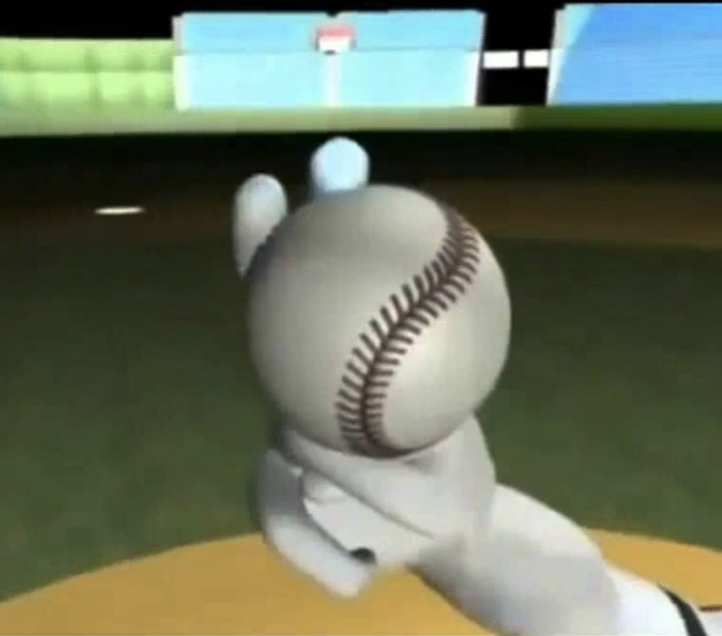 You must have a solid base of mechanics to throw any pitch, and especially with the cutter. The good news, though, as you read, if you're throwing a fastball and you have moderate command of that fastball, you should easily be able to adopt and throw a cutter.  The mechanics of a fastball and the mechanics of a cutter are the same. There's only really one change that we need to make with your release point. The cool thing with grip is that there's no one grip. I'll show you in this video how you can apply several different grips based on the way you feel and make the pitch do the exact same thing. 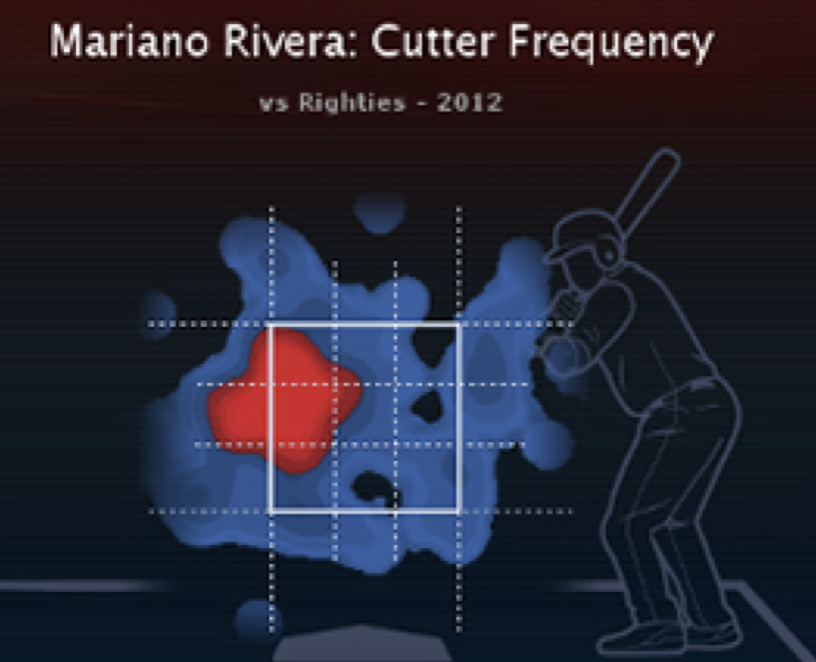 Striking Hitters Out With A Cutter

Striking hitters out with a cutter is all about how it moves, where you place it, when you throw it, and how you throw it. When you combine those aspects, you have a cutter that is very difficult for hitters to pick up, adapt to and hit. You're putting the hitter in a situation to have to read two different pitches that look the same and the more difficult position that you can put the hitter in, the easier it is to get them out. 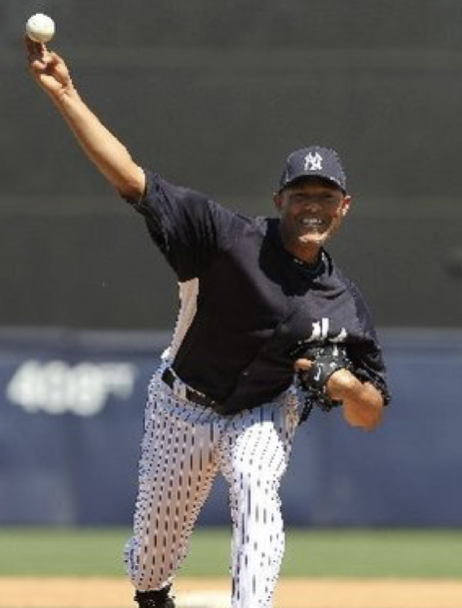 We watched for 20 years Mariano Rivera, the most famous thrower of the cut fastball, throw this pitch with unbelievable accuracy and dominate with a pitch that everybody knew was coming. We're going to analyze step-by-step just how he threw his cutter and how he got hitters out with it consistently. You'll also be able to use these videos to visualize ways that you can throw an effective cutter.

Normally, this retails for $99 and occasionally goes on sale at $49.

Lets remove any “speed bumps” to you adding a nasty cutter... I want to hand it to you for the Super Fast Action Discount of just $7.

You can get instant access to the digital version, order it on DVD, or both! Choose your option below: 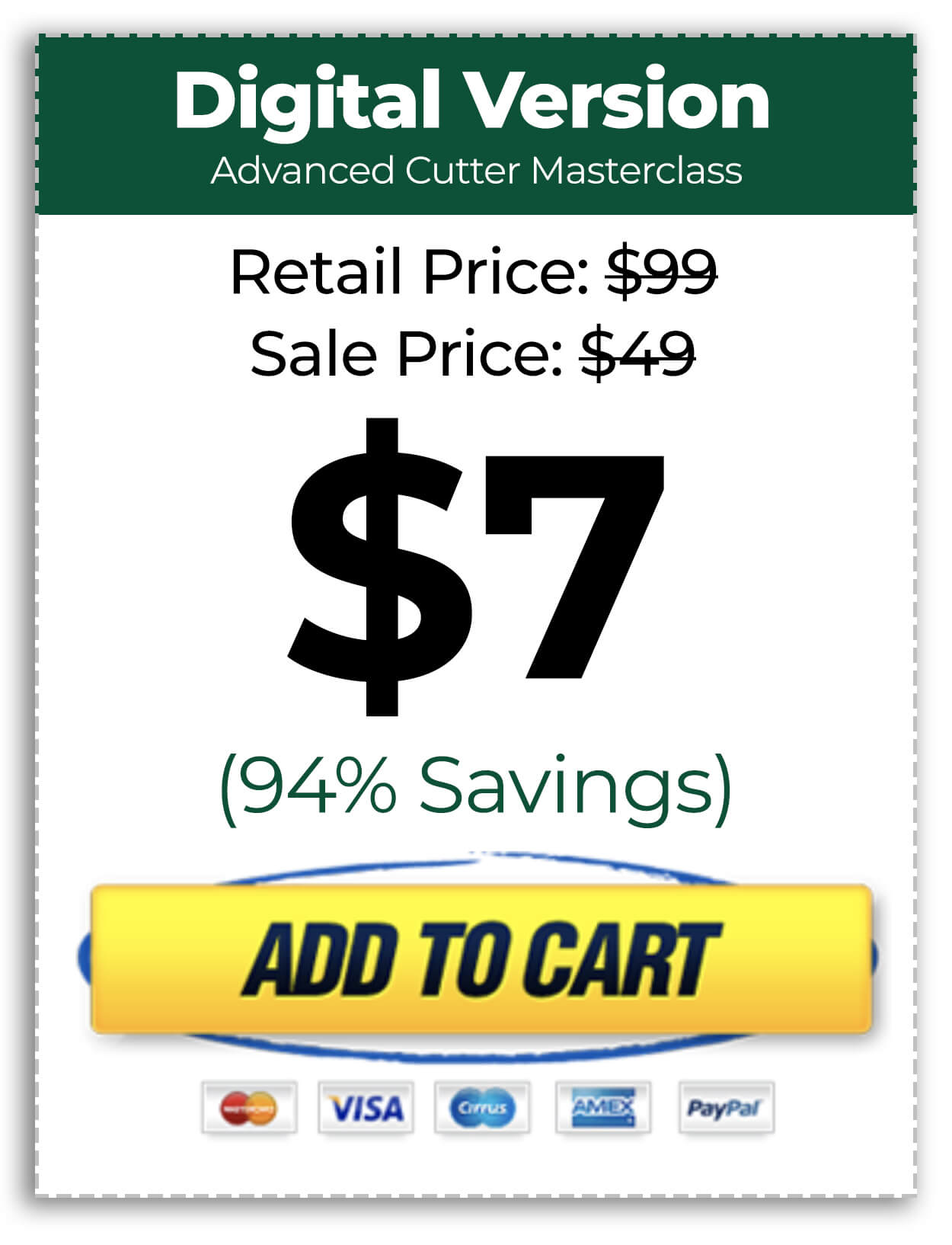 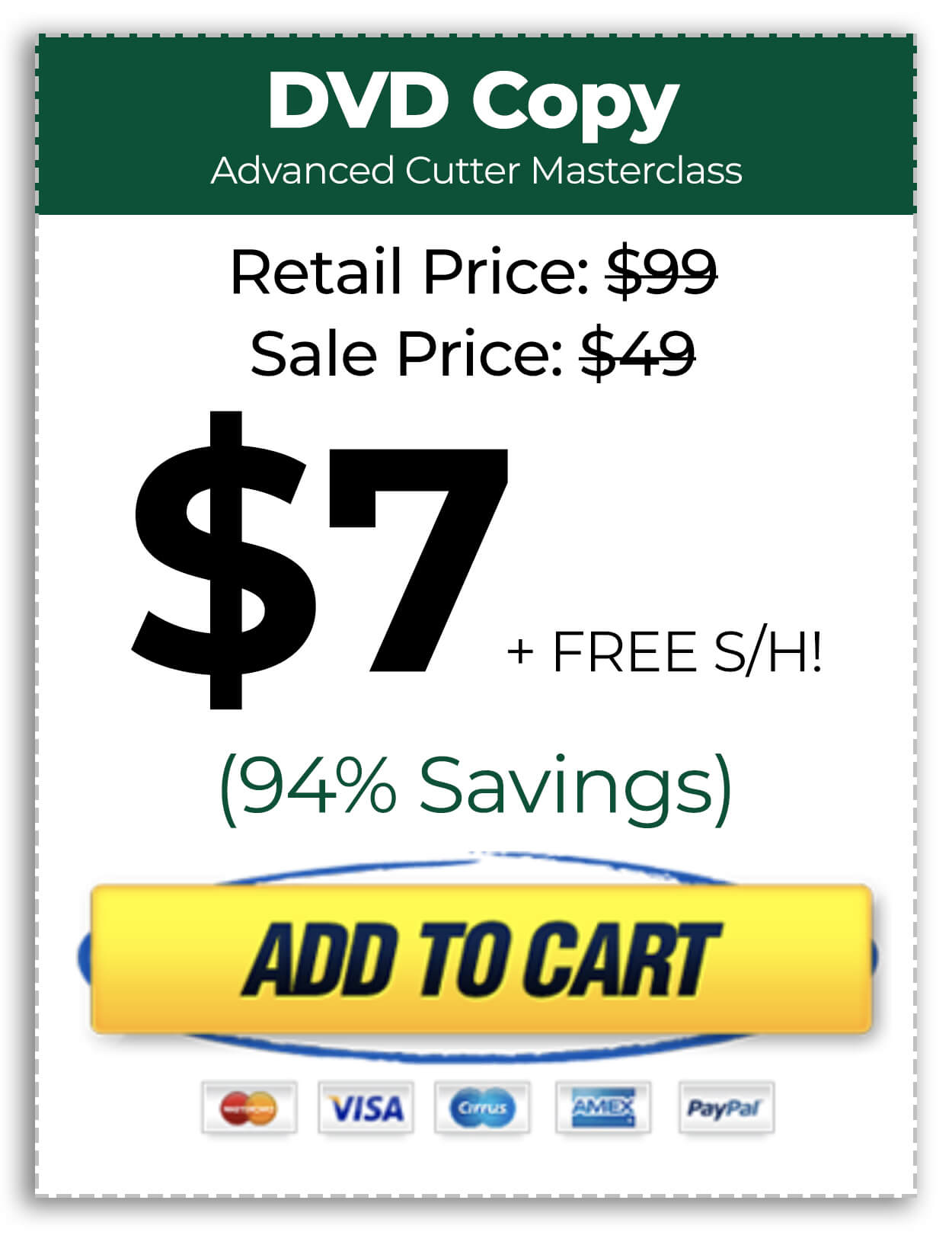 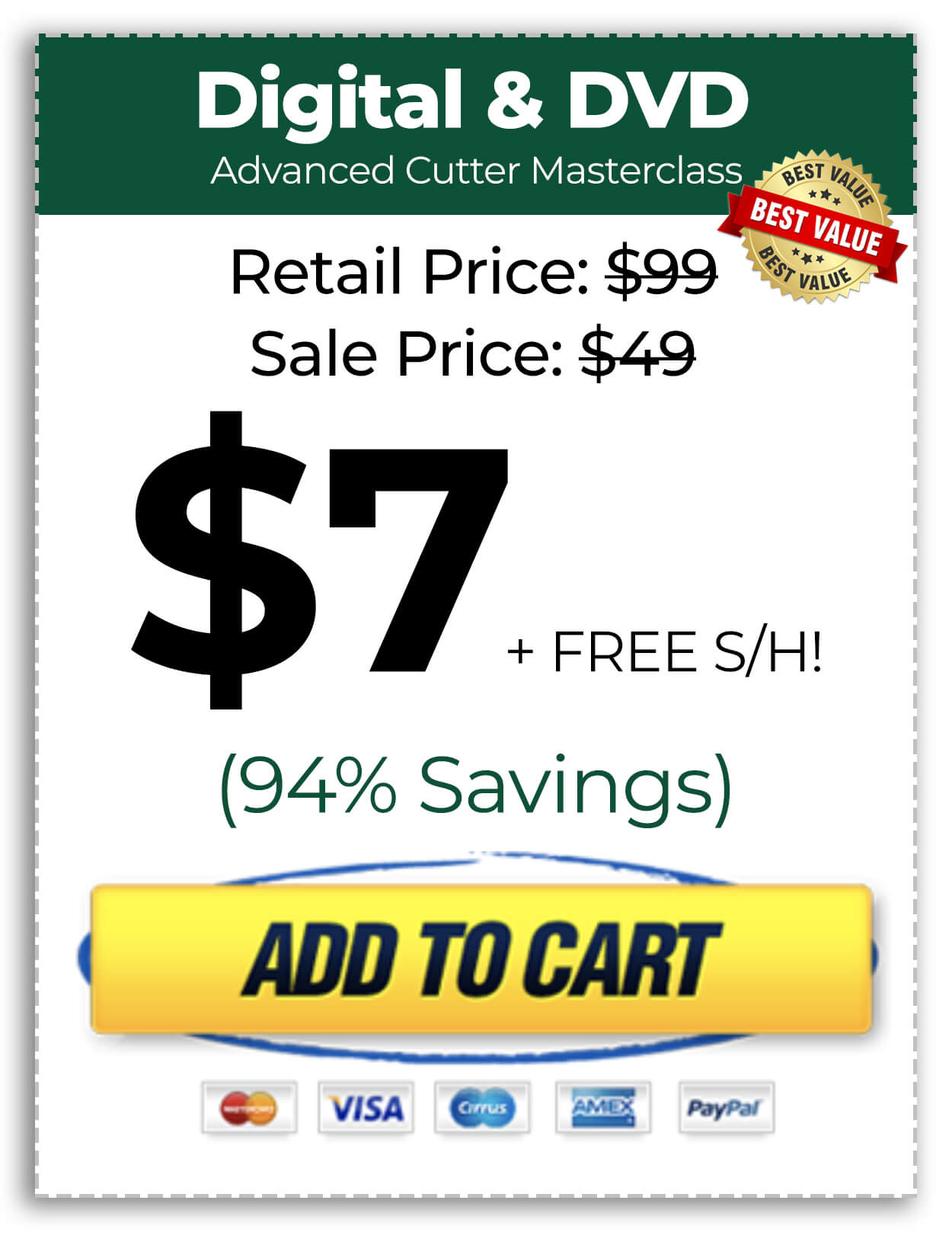