This finally puts an end to the 3 big, hairy problems a pitcher faces when trying to add velocity (safely and quickly)… 🔥

Are you working your butt off? Have you done everything that you can to add velocity, but the radar gun doesn’t budge. You followed the programs, bought into the over-bloated promises, drank the kool-aid, but still zip, zilch, nada?

The answer is simple (and not your fault). You’ve just been taught the wrong things to do, misinformed or thrown into a cookie cutter program that won’t ever produce a single digit change on that radar gun...

You’ve, by now, spent a few hours on the internet looking for solutions to your velocity crisis, right? Well, just a few clicks of the mouse and you can watch, listen and download a dizzying array of confusing, dangerous and risky information about gaining velocity.

How could you possibly know what’s right, what’s safe, and who to believe? They all make big promises and swear by their systems, but will their system address your velocity crisis? Sad to say, probably not.

Here’s why: The programs are not rooted in time-tested, battle proven, principles of maximum velocity throwers from yesterday and today.

Think of it like this: Would you rather take one breath (what they teach) or learn the principle of breathing (The 5MPH Fix)?

Once you own the principles, you have it forever, and you’ll see with your own eyes these principles do not change.

Let’s be honest here. Have you ever been worried about some of the stuff that today’s pitching coaches have players do? Has your son ever tried a program that, in your gut, you through to yourself: “Is this safe?”

Here’s a principle that fits most of today’s pitching coaches: “When the Romans were constructing a building, if they couldn’t make it beautiful, they made it big.”

That’s what today’s pitching coach does. They don’t know how to make you “beautiful", so they just throw a ton of dangerous, risky stuff at you hoping that they might catch lightning in a bottle and the radar gun moves up a few clicks and then by the time it catches up to you, you're far removed from them, and they are in the clear...

👉 QUESTION: Does your pitching coach seem to have a new, whiz-bang, exercise, program or gadget for you to try? Does it seem like a lot of parts ducked taped together? Is there more activity than accomplishment? Take a good hard look.

They are not teaching you principle. It amounts to nothing more than smoke and mirrors (that you empty your pockets for)...

The 5MPH Fix knocks out the velocity frustration, confusion, and safety issues by letting you own the principles! 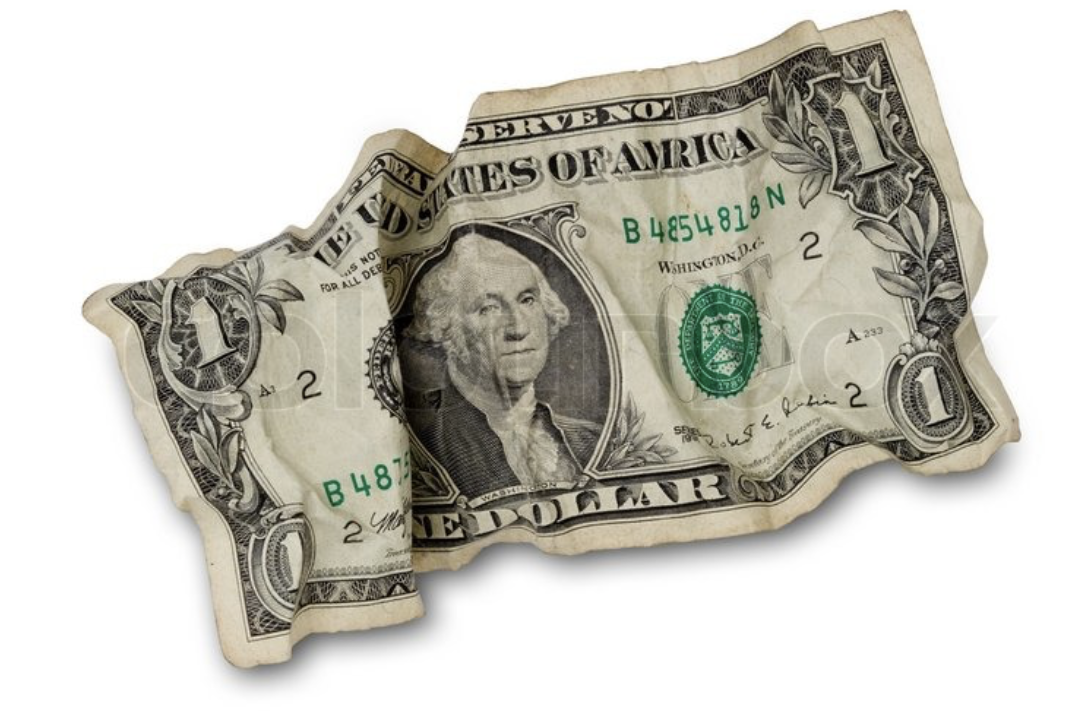 We’re giving you instant, lifetime access to The 5MPH Fix for just $1...

YES! Please give me instant access to The 5MPH Fix right now for just $1... 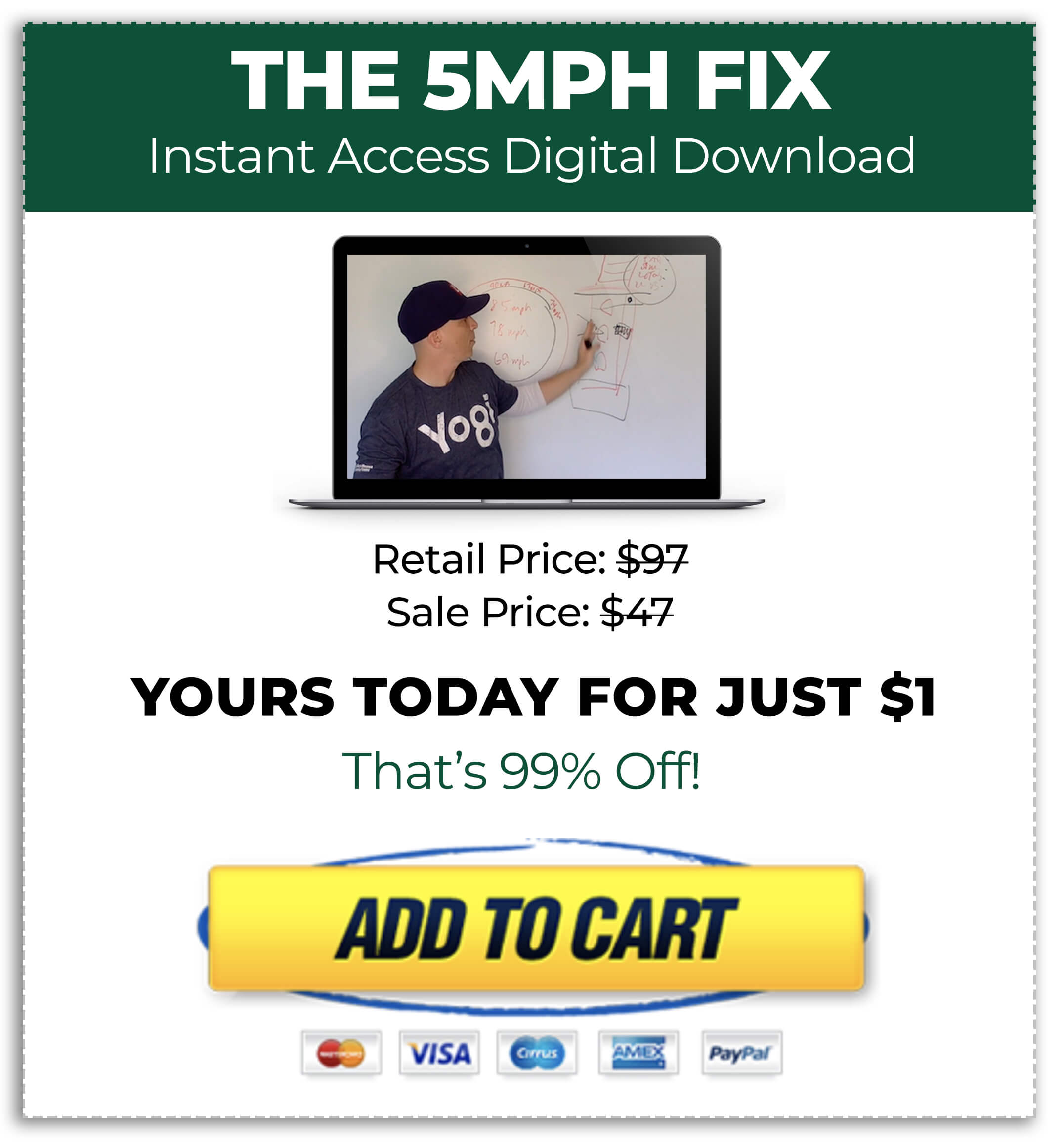